Madrid, December 17, 2021 — Bit2Me, the Spanish cryptocurrency platform, has launched an ambitious advertising campaign in Portugal with which it intends to make itself known in the country.

The goal is to increase brand awareness in the region—this summer Bit2Me already deployed an advertising campaign in Portugal—as a prelude to a commercial launch in the country over the next year. To this end, the campaign will run from December 15 until January 30, 2022, in different parts of Portugal.

The campaign also includes Bit2Me’s presence in the most important Portuguese sporting competition from now until after Christmas. Bit2Me will be present in 15 matches of the country’s first division (Primeira Liga), including Porto-Benfica, Sporting Lisbon-Portimonense and Benfica-Paços de Ferreira.

With messages such as “It’s business time in Portugal”, “Lisbon: Silicoin Valley” or “Buy, sell and trade cryptocurrencies easily”, Bit2Me also aims to raise awareness of all the possibilities and advantages of cryptocurrencies, which are increasingly used and accepted by millions of people around the world. 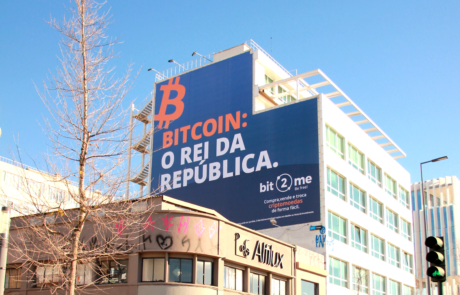 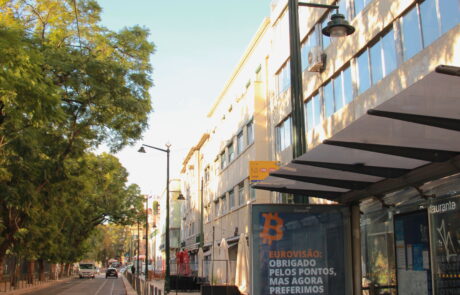 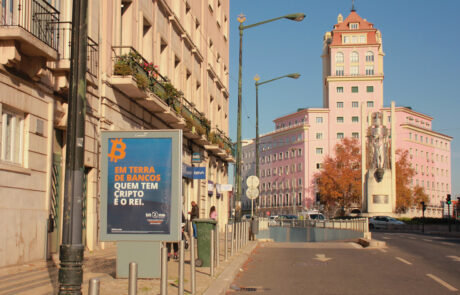 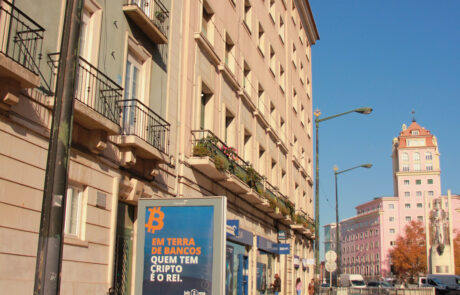 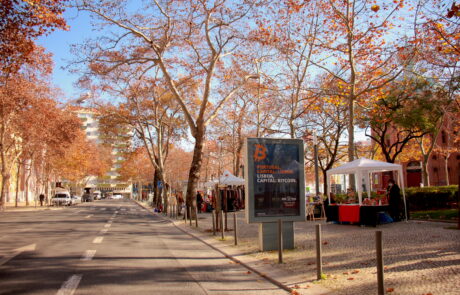 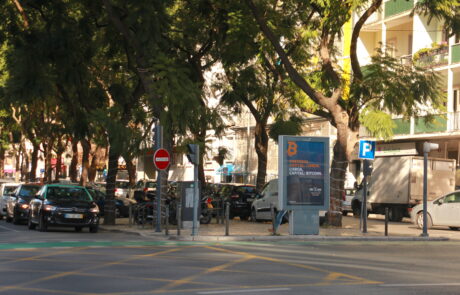 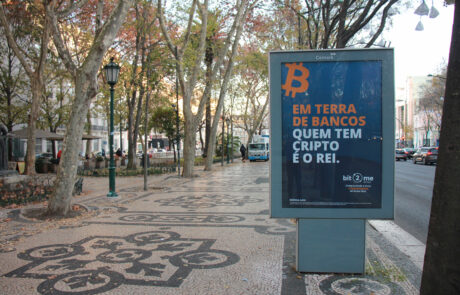 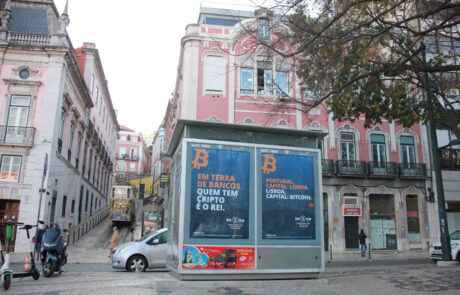 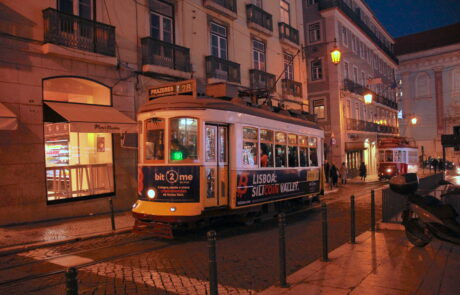 To meet this demand, Bit2Me launched its own utility token, B2M, this summer. With this asset, the Spanish platform raised €17.5 million in less than three minutes in a three-stage ICO. To this figure must be added another €2.5 million raised in a previous private round. In total €20 million, which is already a record figure in the world of cryptocurrencies in Spain. B2M tokens can be acquired through the Bit2Me website.

Some of the advantages available to B2M token holders include bonuses of up to 90% on transactions within Bit2Me, refunds on purchases made with the Bit2Me Card in its partner network, and the possibility to participate in consultations on future platform features (governance). The platform recently announced the launch of Bit2Me Earn, one of the most requested services by its community, which will also offer advantages to B2M owners.

The Spanish platform has also reached an agreement with Prosegur Crypto to store its cryptocurrency funds and is preparing the launch of Bit2Me Card, a card that will allow payment in euros and virtual currency, which it is developing in collaboration with Mastercard.